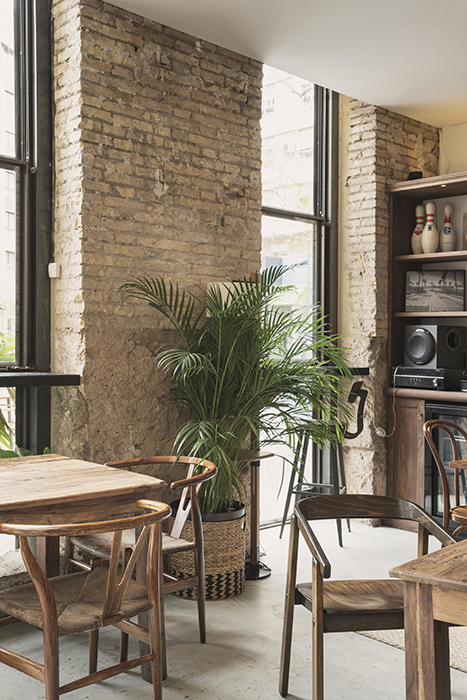 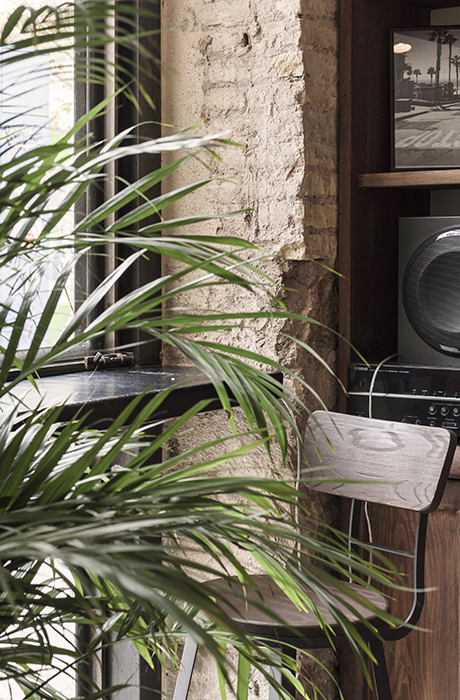 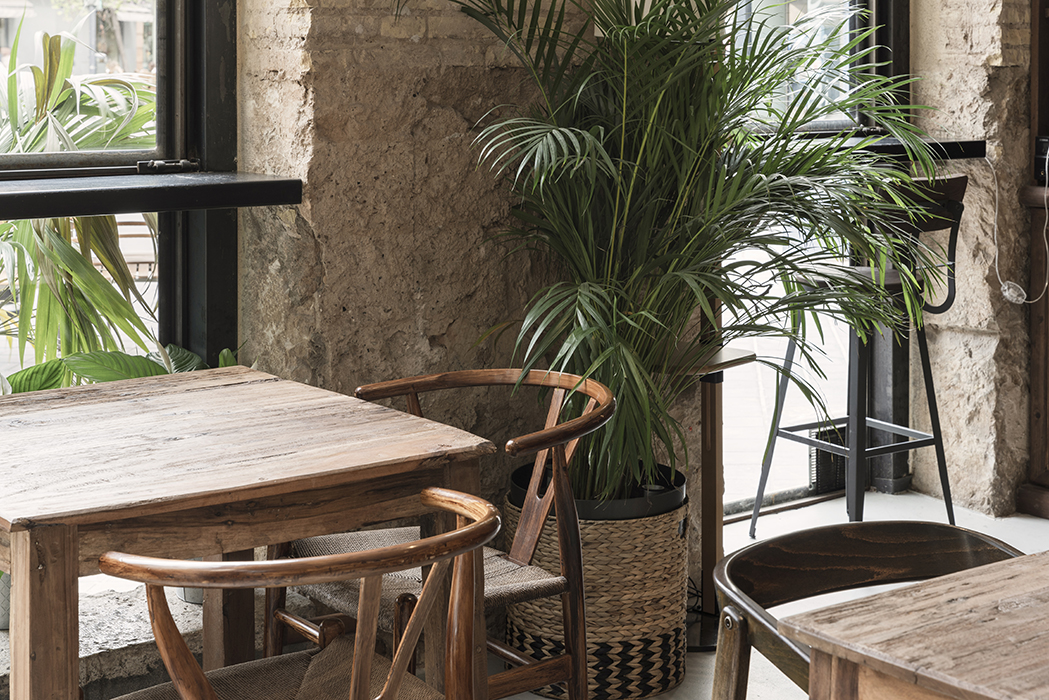 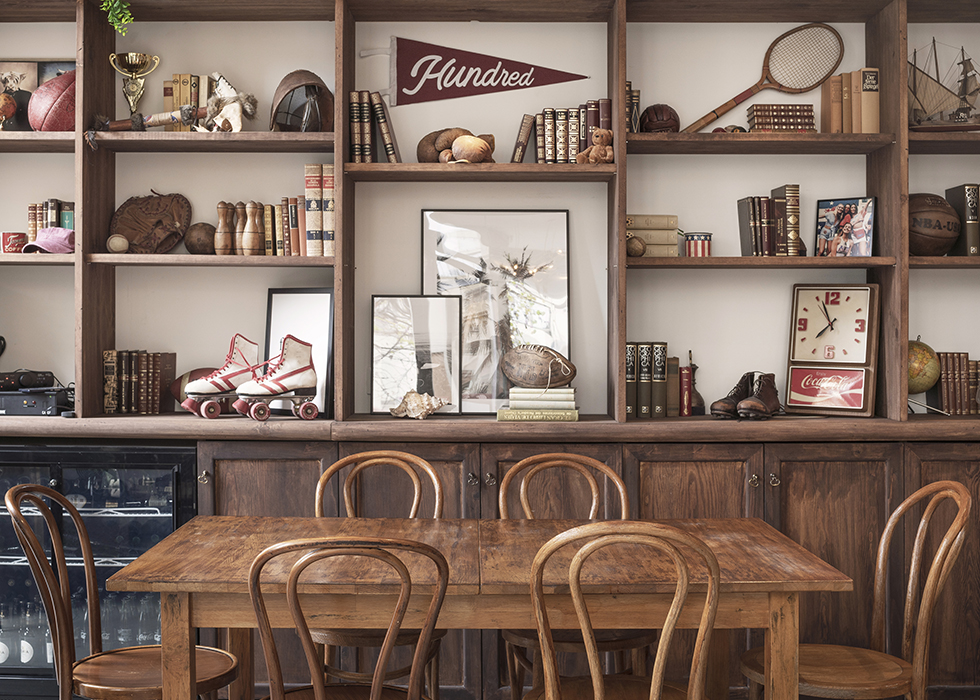 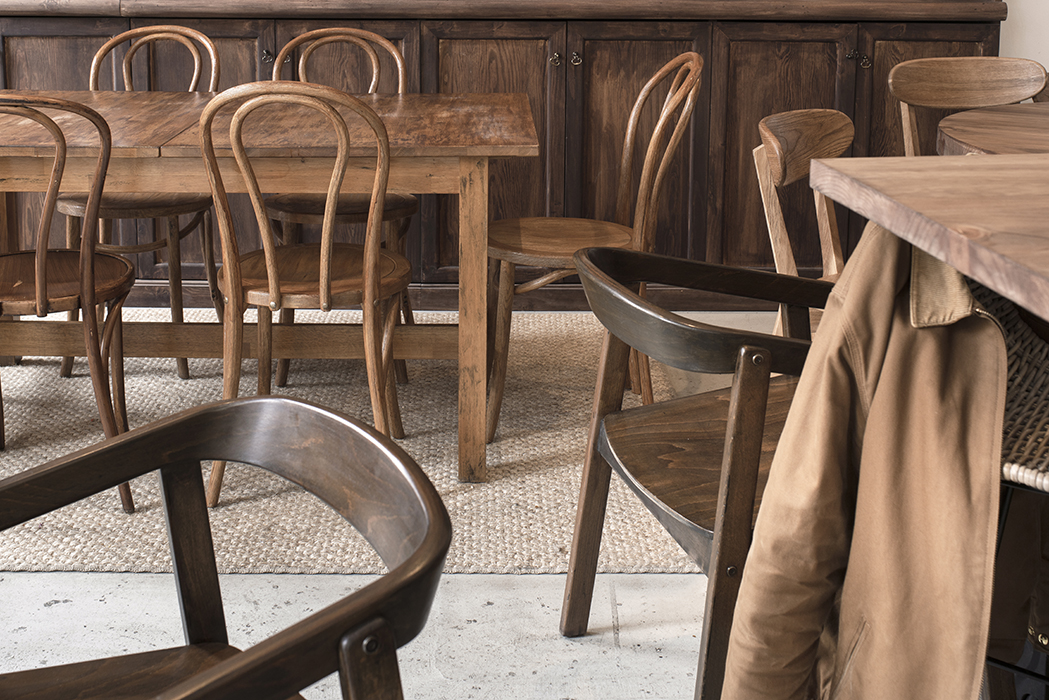 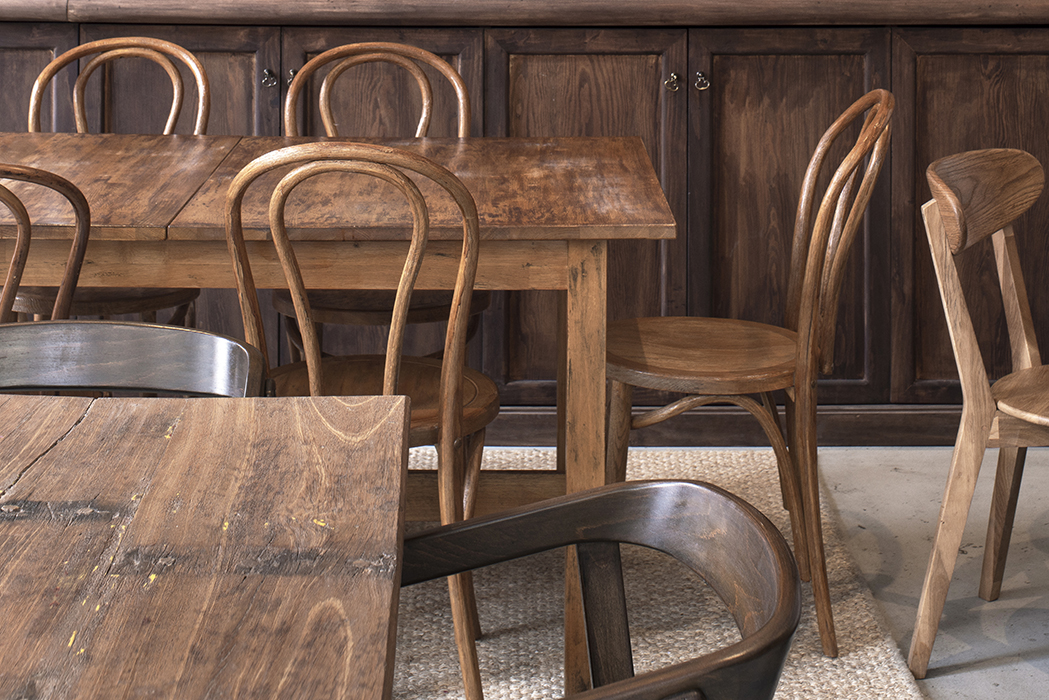 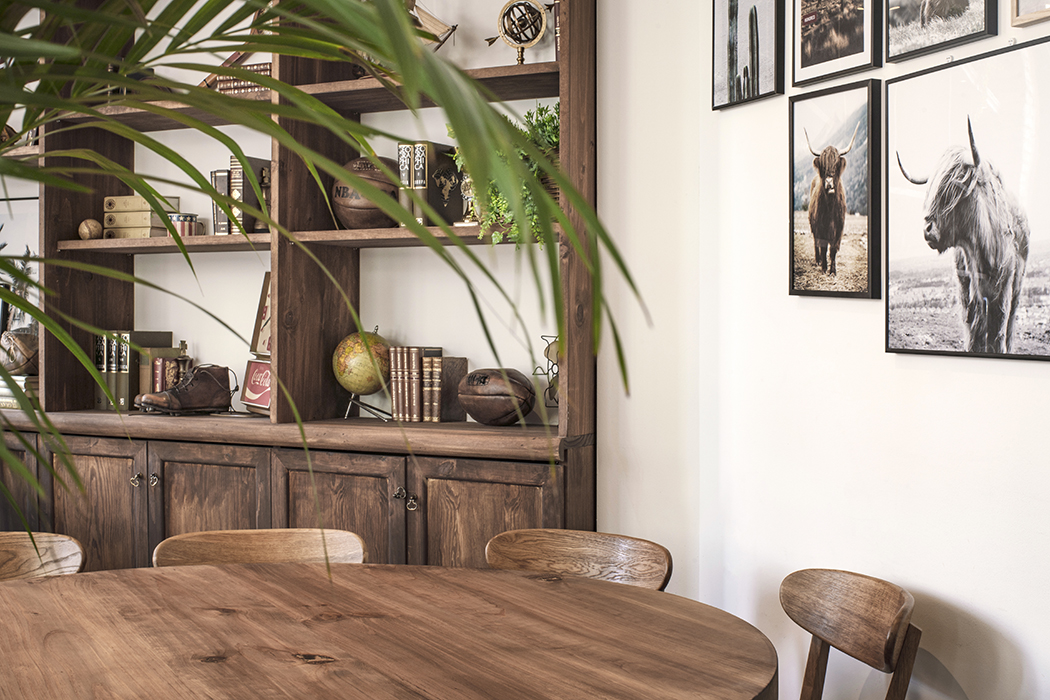 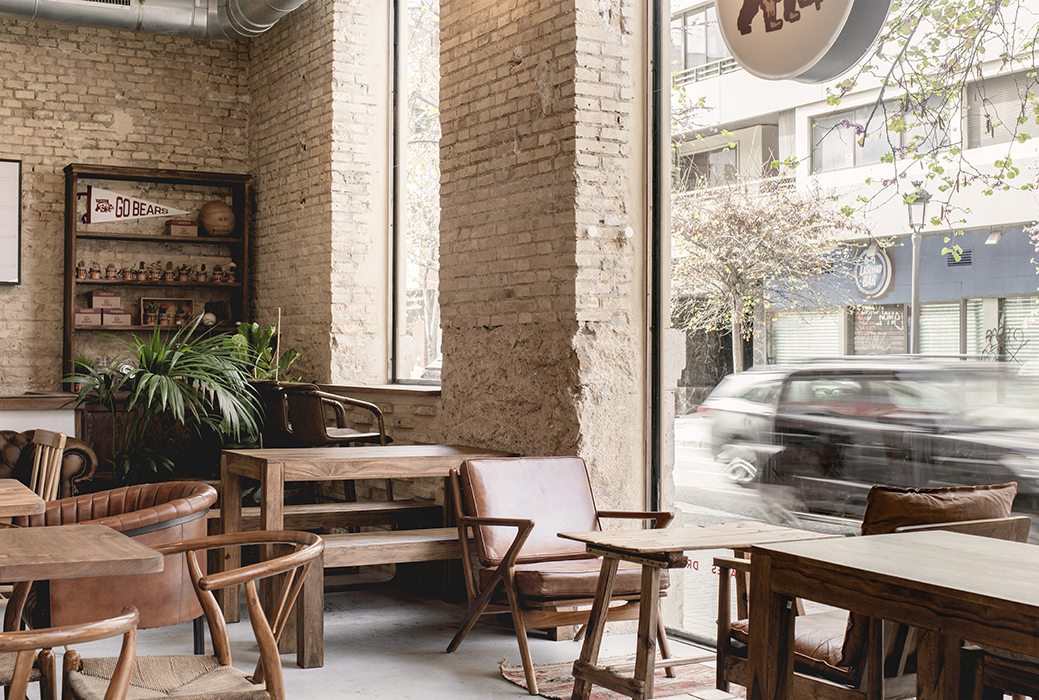 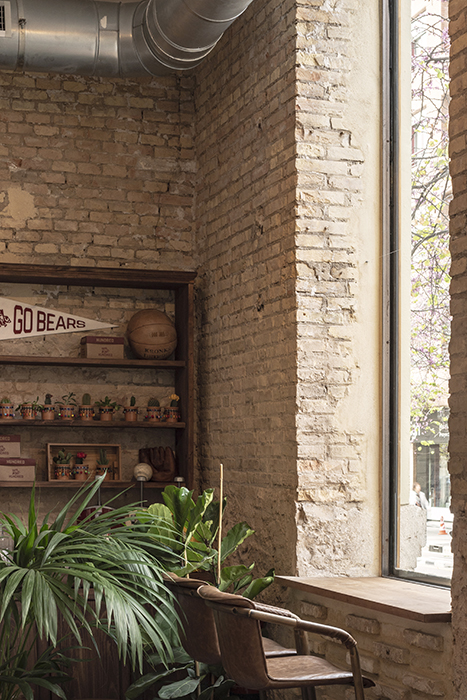 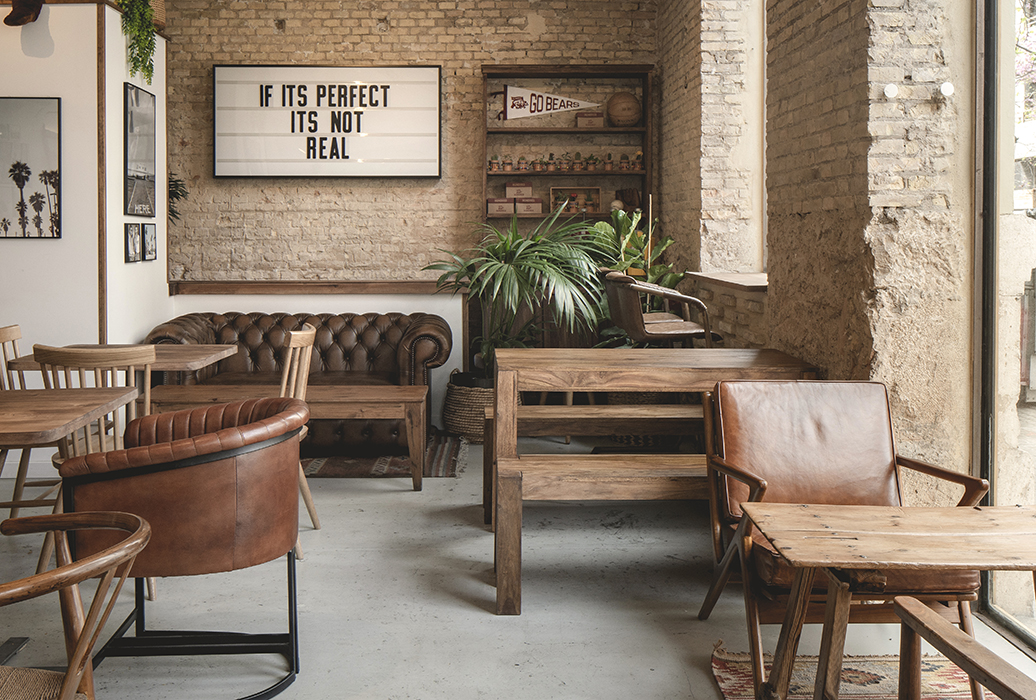 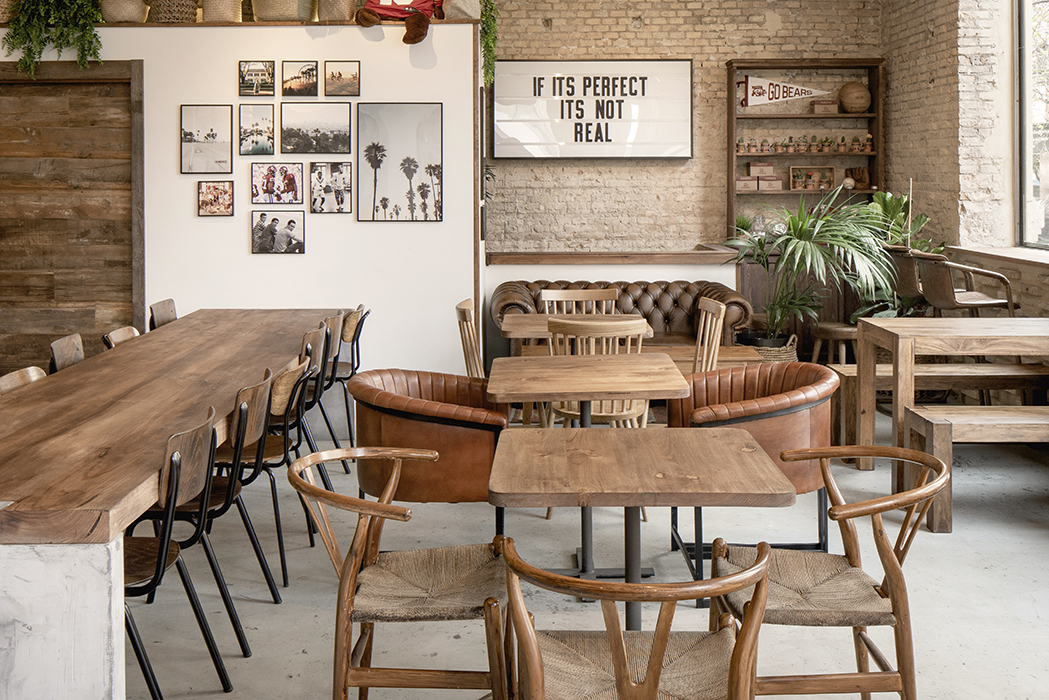 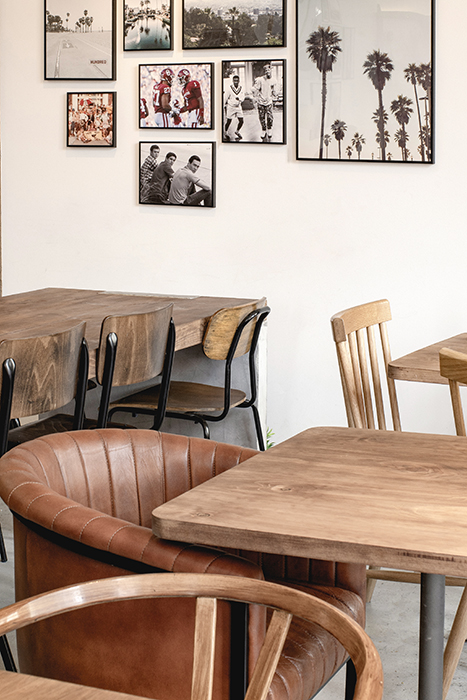 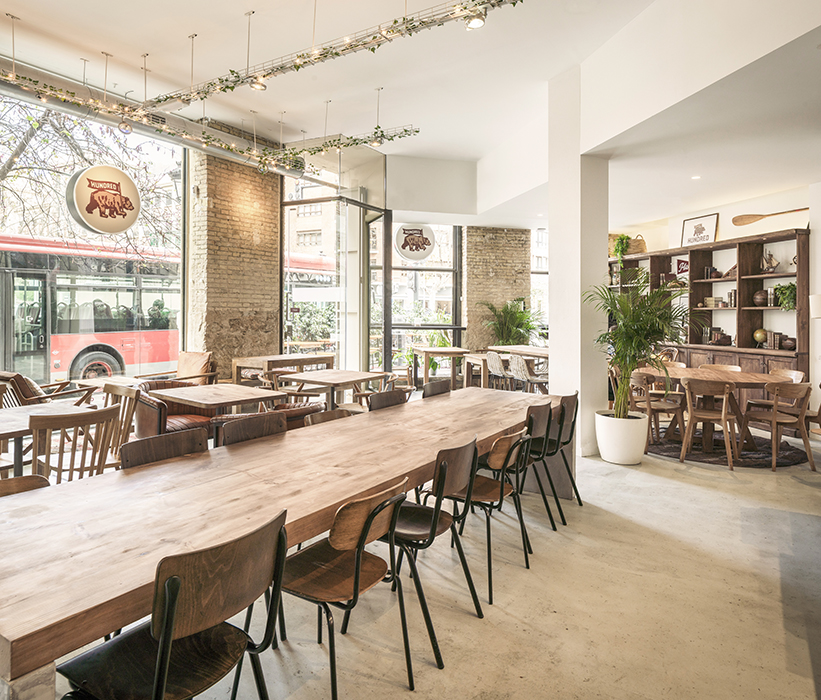 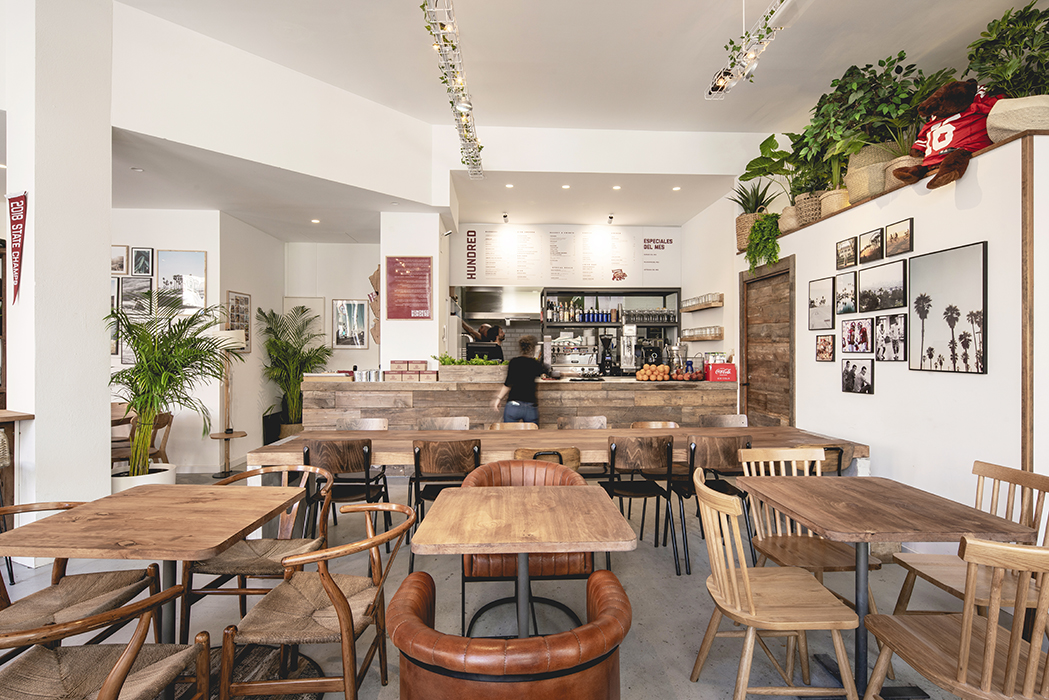 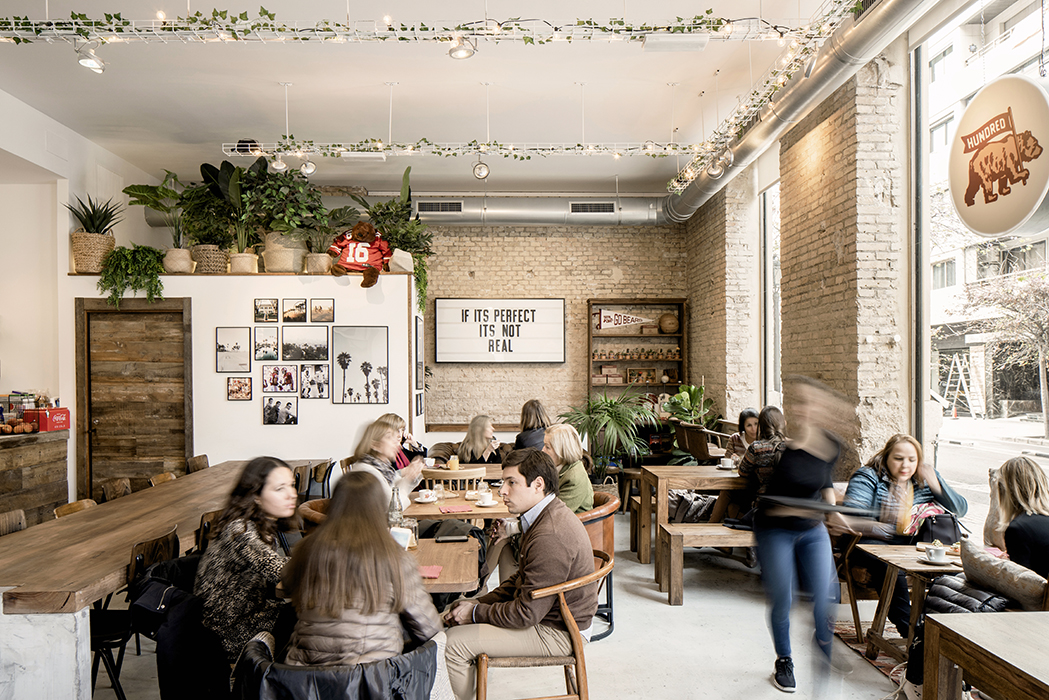 When two people have traveled the world investigating a product and consider the possibility of offering it to the public as a business, they come with clear ideas that make the project evolve almost autonomously.

One of the imposed premises was that the space could convey the feeling that a person could spend hours indoors, feeling at home. So the user needs to assume that things are there to be used and enjoy.

Following this idea, they knew that they wanted to work with noble materials that did not transmit that distance that brand new products had, so they will use recycled and unified toned woods so that, in combination with the solid brick seen with which it was formerly built, managed to create an atmosphere where the client did not feel like leaving.

The reform project has consisted of redistributing the restaurant seeking to maximize the space allocated to the room in order to accommodate the largest number of people as possible. Aesthetically it could be said that we have functioned as consultants, since working in first person with clients who have researched, reflected and decided the direction of their business will produce synergies that are directly transmitted in the final result. 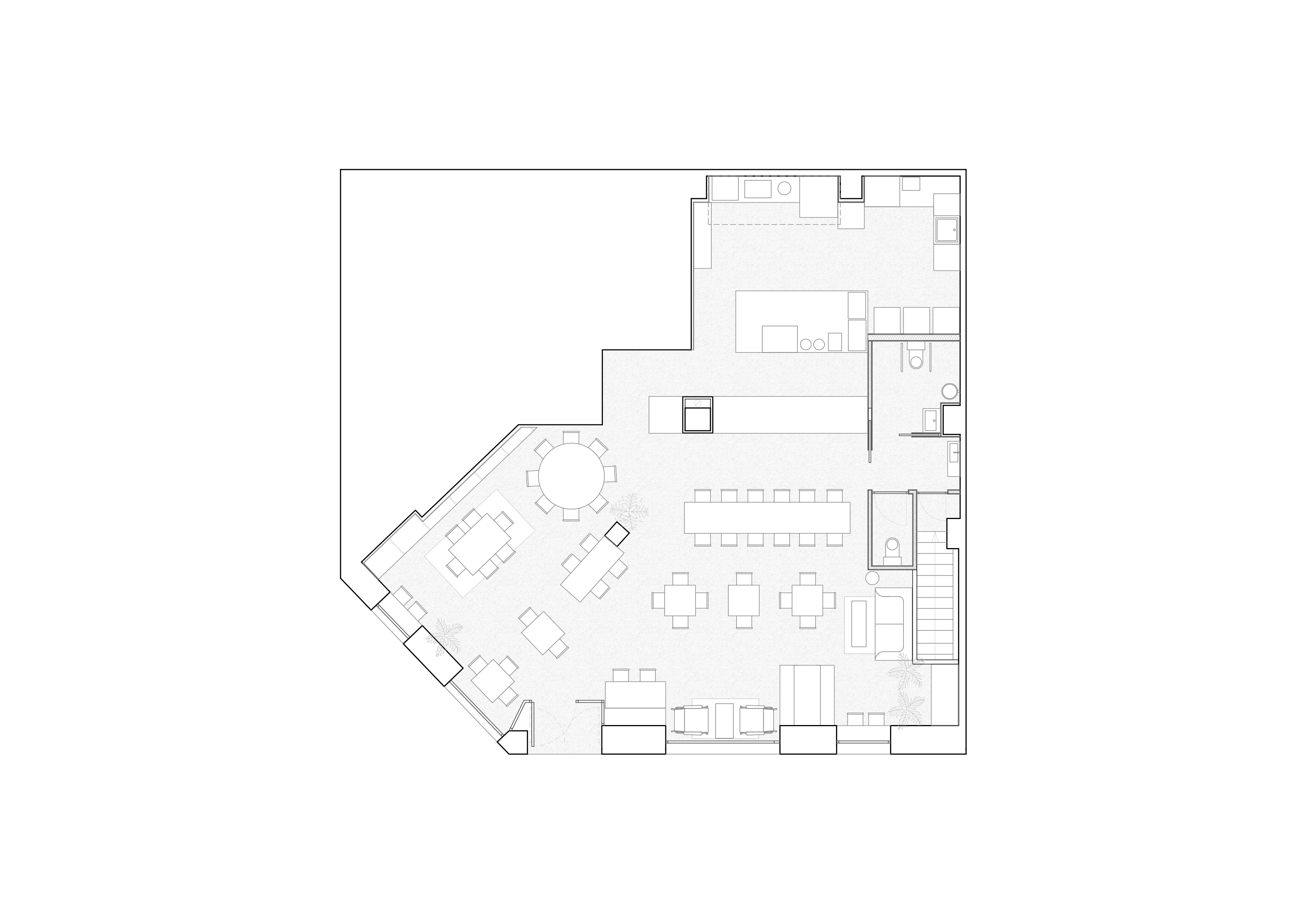